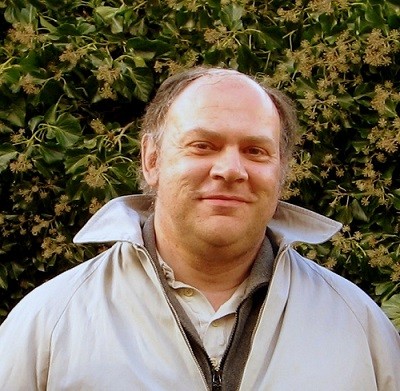 Rev Dr Nick Needham is a Baptist minister from London. He holds the degrees of BD and PhD from the University of Edinburgh. Nick joined the teaching staff of HTC in 1999. Since 2004 he has also been the minister of Inverness Reformed Baptist Church. He has taught in Scotland at Edinburgh University and the Scottish Baptist College, and also in Africa.

Nick has published a number of books, the first two of which were in the area of Scottish Church History. His chief publishing project is a general church history series entitled 2,000 Years of Christ's Power. The first three volumes cover the early church fathers, the Middle Ages, and the Renaissance and Reformation. Volume four, ‘The Age of Religious Conflict’, was published in 2016. Watch a video of the book launch.

Dr Needham is part-time lecturer in church history at HTC.