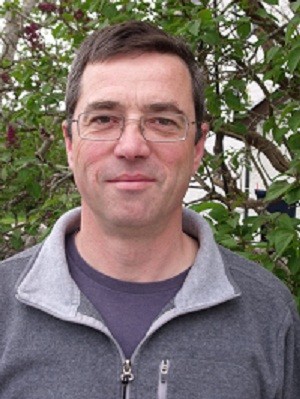 Dr Robert Shillaker is the systematic theology lecturer and programme leader on the BA course, and has taught on other courses as required.

He has been teaching BA modules at HTC since 2002, but has been involved with the College since 1995 when he was an undergraduate student. After receiving a UHI scholarship, he completed a PhD in 2003 on the pneumatology of George Smeaton in the context of federal, or covenant, theology. Robert also holds a BSc in Engineering and served as an engineer in the RAF and a Christian charity prior to taking up theological studies.

Robert has also supervised, or is supervising, PhD students researching the Marrow Controversy and Seceder tradition; the pastoral theology of Anthony Burgess; William Lane Craig’s theory of God and time; and theological realism and the Southern Presbyterian experience.