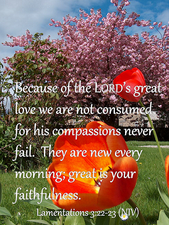 Everything in HTC is underpinned by prayer.  Join us in our ‘Season of Prayer’: 2nd - 9th April.

During our ‘Season of Prayer’ we invite you to join hundreds of HTC supporters around the world in using the daily prayer guide as we intercede for the work of HTC and the future of our students and graduates.  Use the prayer points when you pray alone, in groups or at your church services.

We’re grateful to you for the time you spend in prayer for HTC.  We hope our daily prayer guide will help you pray in a focussed way for HTC either each day or at some point during that week.  God loves to hear our prayers.  We thank him for answered prayer over the years and look forward expectantly to the future! 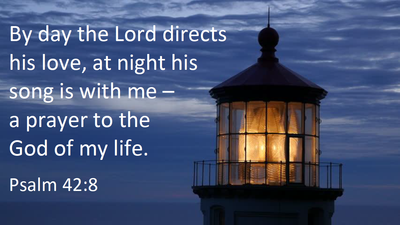 God’s guidance, equipping and enabling has been evident throughout the history of HTC.  His hand is seen in all the work.  This is His work. 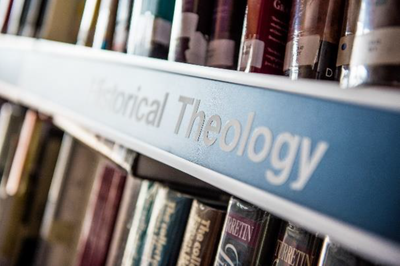 HTC provides theological education and training to men and women for various forms of Christian service.  It is a Reformed, Evangelical college and, as well as being part of a Scottish University, it has its own independent Board of Governors.  This makes its situation unique and distinctive.  Students are attracted to HTC because of the combination of high academic standards and evangelical, Bible-based teaching, in a supportive, worshipping environment. 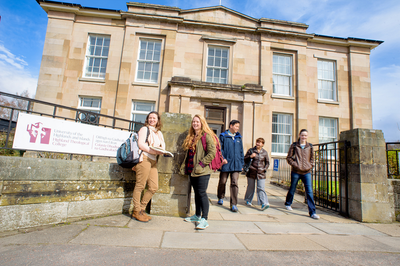 Currently there’s about 130 students enrolled on the degree programme plus almost 70 on the Access programme and about a dozen on the PhD programme.  About a third of our students study full-time, about two-thirds study part-time.  The majority study from home – often because of work and family commitments.  This allows great flexibility, but may leave some of them feeling isolated from their fellow students and lecturers on campus. 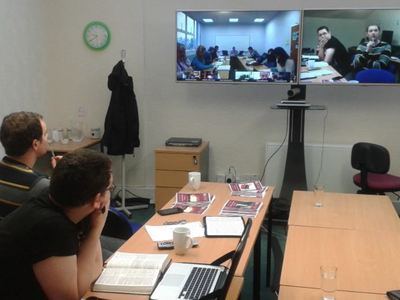 In 2015 HTC opened new classrooms in Glasgow, providing additional local resources for our Central Belt students.  As a result of an increasing number of students, new premises are currently being sought. 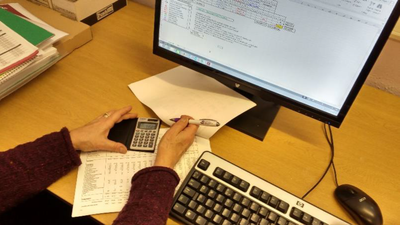 HTC is part of the University of the Highlands and Islands but it is not funded by UHI or by the government. Approximately 70% of HTC’s income comes from student fees.  The remaining 30% (around £180,000 per year) comes from donations.  HTC has charitable status and operates on a shoestring.  Many of the challenges HTC faces are due to lack of finance. 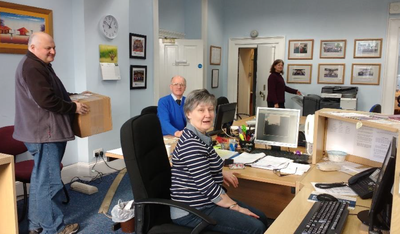 There are currently 7 regular teaching staff (four of whom are full-time) plus several more part-time who teach when specific modules are running.  Lecturers are also involved in various university committees and most of them also preach regularly on Sundays and have active roles in their own congregations.

There are 10 full-time support staff plus a number of part-time staff in roles ranging from reception to library, finance, administration and maintenance.  The Board of Governors and Trustees oversee matters. 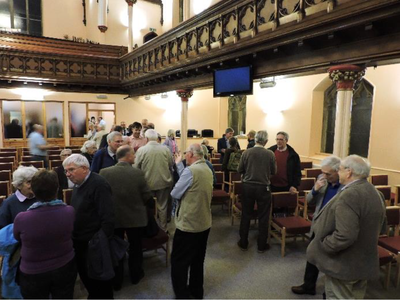 HTC is dependent on its supporters and we value each one of you very highly.  We appreciate the interest you take in our work and the time you spend in prayer for HTC.  We are grateful for the financial provision; without which we simply could not sustain the work.  We are encouraged by the people who attend public lectures and help to spread the word about HTC. 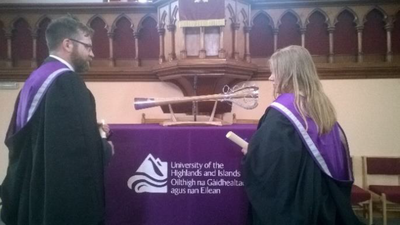 Around 350 students have studied with HTC since the college began in 1994 and have progressed to diverse areas of service including pastoral ministry, mission work, youth work, chaplaincy and teaching.  There are HTC graduates in pulpits far and wide from Caithness to Kenya, missionaries working from Ross-shire to Romania, and professors in seminaries from Pennsylvania to Poland.

Thank you for praying! 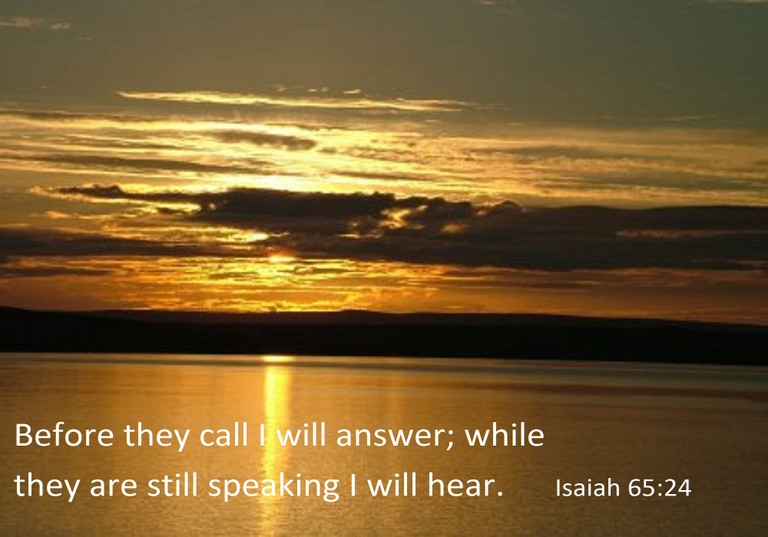